RAS 484 for the House Sparrow in Bancyffordd continued through the 2022 season with 137 adults recorded between the 1st of April and the 31st of August.

107 of the adult birds were either sightings of colour ringed individuals or recaptures of birds carrying a metal ring. 30 new birds were encountered.

The number of known age ‘first year’ birds (including nestlings) ringed in 2020 was 367 and in 2021 it was 371. So far in 2022 the total is 292 (not including nestlings); this lower figure is partly due to no nestling ringing but in the main thought to be because of the number of bright sunny days in July and August when mist netting was considered unproductive. Casual observations suggest that there is no obvious reduction in the number of juveniles in the village this year so hopefully September will be productive.

The split of the entire adult population recorded was 76 males and 61 females. It is quite possible that not all birds were paired however it would be safe to assume that somewhere in the region of 60-75 pairs bred in the vicinity but how far breeding birds venture to find food during the breeding season is unknown from this study.

A single deceased individual was reported at a farm near Pencader approximately 5km SE of the ringing site. 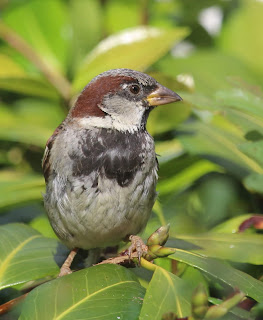